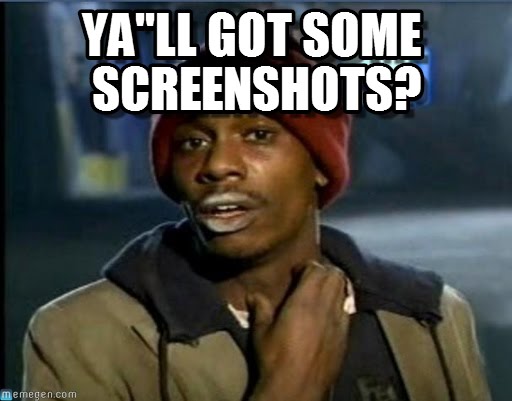 Hey everyone! Steve here – just a quick blog to show what we’re working on this week. We’re revamping the UI to be more streamlined, so these are early shots showing the direction we’re going with the UI, as well as a sneak peek of our trade view!

This is a look at the main UI display, with the new Political main mode. UI consistency will be a main theme in Imperia – what you see here, along with the alert bar to the left and the Projects bar to the right, will be accessible in any screen – in other words, all stellar screens will have an economic, military, and political main mode, with specialized submodes as needed. We thought about ‘what tasks do players do’ and it seemed that if you need to check on your economic situation, say, you would want to do something about it, so when you drill down into the planet/system/province views, you will have economic-layered views and options ready to go.

On the upper-left is the Vital Statistics Display, showing from left to right game year (we may move this down to the next turn button), your love rating from your Pops, your fear rating, your Power rating, your Benevolent Influence pool and your Tyrannical Influence pool.

On the upper-right is the Dymanic Resources Display. This will change depending on what you are doing. For example, your Action Points are on the left, followed by your yearly budget and your expected gain/loss from that budget for the current year. However, if you have the Project Bar open, this will instead of showing your finances show your materials and ADM available for the selected entity.

Here’s a look at the Alert Bar on the left. These are small icons that let you know that something has happened. Very few alerts are hooked up right now (these tell you that you gained/lost population on various worlds) and will have filters on the top to only show alerts that you want to see. When you hover your mouse over an alert, a sliding box will show from the right to expand on the alert, and if you want to act on it left clicking on it will take you to the relevant place to act. Right-clicking will remove the alert from the bar.

We have already written about how the Trade system will work. When you go into the Economic mode, you will default to the Trade view. This shows your empire’s Influence ghosted, but shows the Province/Secondary/Empire trade hub radii of effect. These create Trade Zones that allow trade to happen in that zone. Merchant Pops can increase the standard area of effect of a trade hub, reflected with the Merchant Skill number on each hub ring, allowing even a smaller Secondary hub to cover several systems, and saving the expense of either building a new connecting hub or creating a new Province (you can only have one Province hub) or demolishing the old hub to move it.

This is a zoomed-in view showing one province. You can see the lines extending from the province capital system showing the structure of the province. While Matka Gabia system is within a province trade hub, they do not have a trade hub of their own and can thus only import goods, not export them. The Polunocnica Secondary hub does allow Melchior to receive trades, but only between the two systems. If, say, Fertility were annexed to the province and a Secondary hub was built there and staffed with Merchant pops, it would be possible for the Polunocnica System to be linked to their Provincial hub, which would then link them to all Provinces and allow a greater range of trade options.

Please remember that this is not a finished look – many of our final assets are not completed yet. It will give you a good idea of the general look and feel of the game, and we are very confident moving forward about the UI – a game like this needs an exceptional UI, and we have spent a long time working on it and reviewing each part. Soon, we’ll show the revamped System View, but our next screenshot blog will feature Trade Fleets in action!