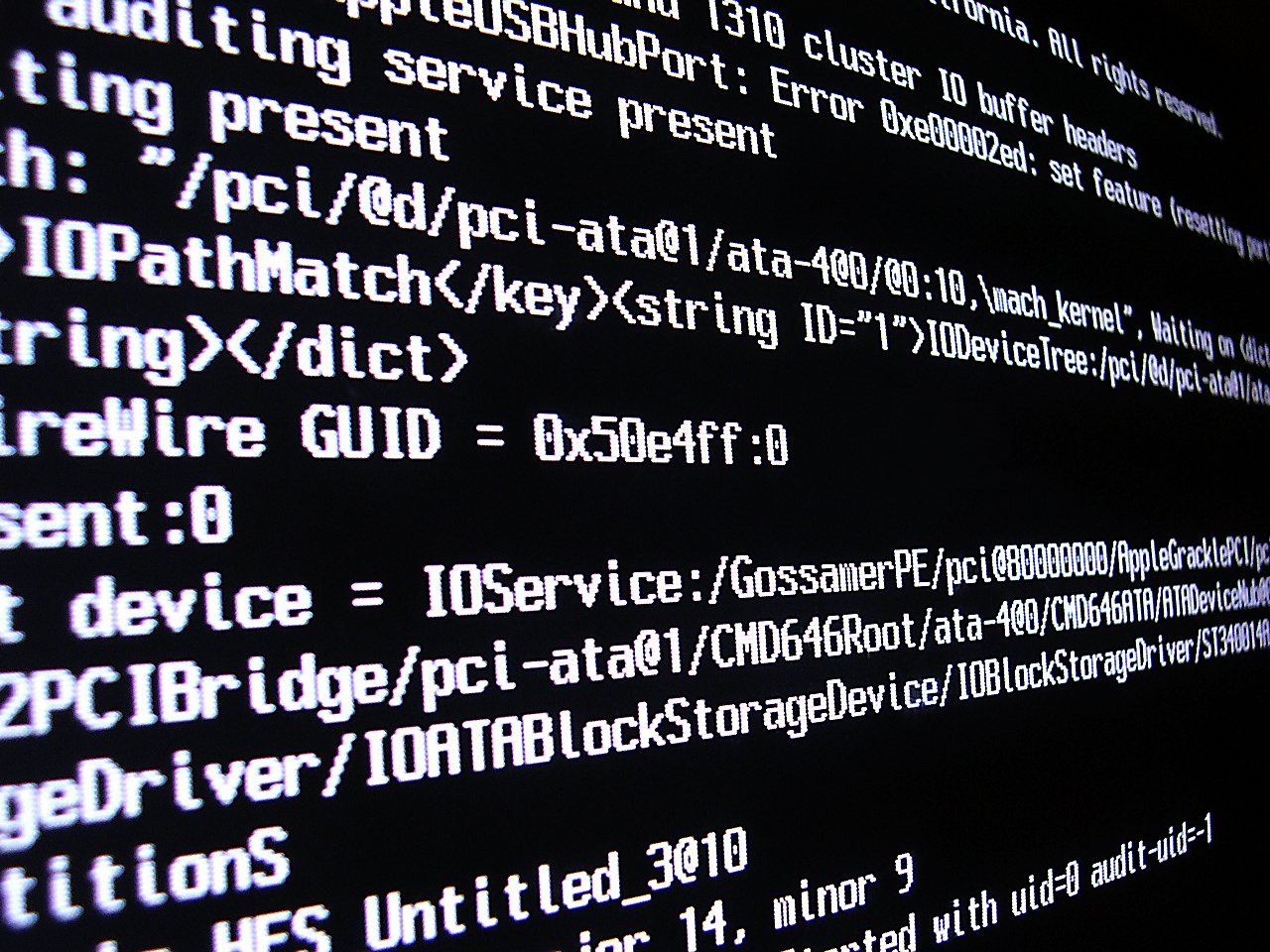 Posting a small update today that mainly fixes some issues with loading games and some significant issues with Actions. Without further ado…