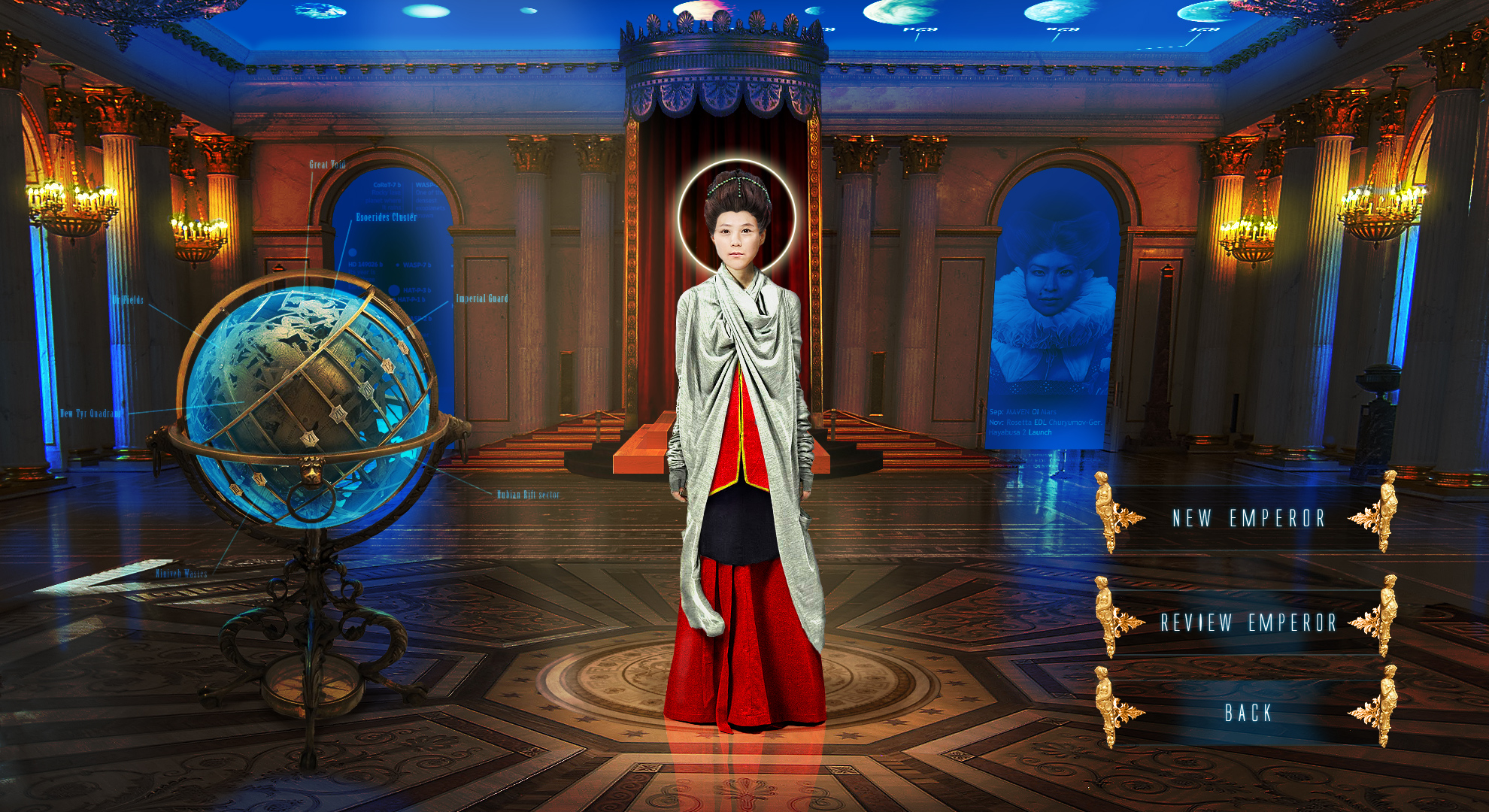 Steve here with some exciting news (well, we think so). With the finalization of the game design, and active development planned out, we can be much more accurate with our milestone builds, so even though giving out dates is always an exercise in disappointment, we’ve put a lot of time into scheduling out the releases, and we’re prepared to give at least tentative release dates for each build. So without further ado, here’s the alpha release schedule!

So the plan for now(TM) is to have a viable playable release with the release of the .7 Build. This would contain about 80% of the game elements, and most of the AI. Obviously with a game like this a lot of balance is needed and that will take a lot of time, which is where early access comes in. I have made my stance clear about early access/Kickstarter projects for years now (for those new to this blog: I’m not a fan) because I don’t like the idea of releasing half-assed products for money. We haven’t made a final decision yet about what we’re going to do with regards to that – so we have a question for you.

Now that you’ve seen the feature schedule, we’ve added a poll that asks what build you would consider the earliest ‘playable’ release, if any. We think it’s .7, but we’d like your input. We want to do a lot of things like this, similar to Games2Gether, and get our community’s thoughts!

Thanks for your continued support!

2 thoughts on “The Updated Roadmap: When will the first playable release be, and Early Access notes”