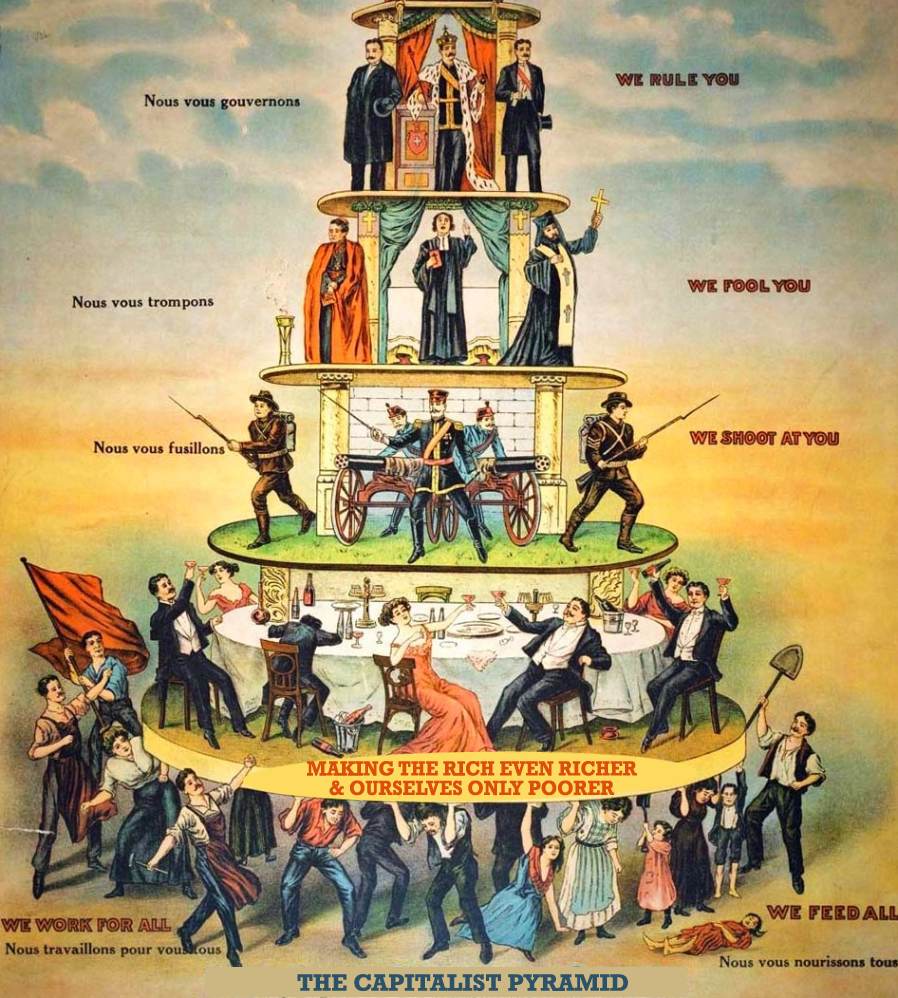 Hi all, Oliver here! This week I’ll be talking about how territorial ownership and soverignty work in Imperia.

One of the problems we came across designing Imperia was the seemingly simple question: who owns what? We knew we were going to have chains of command involving characters from different Houses, but how, precisely, would that work? How were Houses to relate to the game’s civilisations? How would a House declaring independence work?

What we came up with is (we think) quite an elegant solution. Each House in Imperia has Holdings – planets over which they’re sovereign – and may or may not swear fealty to another House. But a House’s holdings need not be administered by House members. The House Head can bring in characters from other Houses within their jurisdiction to administer their territories, meaning that each character is simultaneously a member of two different power structures. So there’s always a potential conflict of interest going on. The elegant part is that this structure means there’s nothing more to civilisations than independent Houses – even your Empire. Your Imperial worlds are simply the Holdings of your House.

This opens up multiple ways to expand your empire. Do you try to build a loose federation of powerful vassals, or claw fresh Holdings for yourself out of the carcasses of enemy Houses? Do you tempt sovereign Houses to join your growing domain with their territories intact, or help their treacherous inferiors overthrow them to become a puppet government, in hock to you? Do you trade away your existing Holdings in return for the loyalty of your vassals, or does that risk making them to powerful? You can promise a share of the spoils to House Heads who send Forces to aid you – but are you planting the seeds of your own overthrow? What if, instead, you empowered smaller Houses, presently without territory, by giving them Holdings of their own – along with the obligation to raise a Force and fight for you when the time comes? The conflicting imperatives of feudalism will (we hope!) create all sorts of fascinating gameplay opportunities in the universe of Imperia.

Next week, Steve’ll be blogging again, and over the coming weeks we’ll also be starting to show off some sections of our Game Design Document on the forum. Now that the design is mostly in place, we’re going to be getting back into the cycle of producing regular alphas, which I’m really excited for. Watch this space!