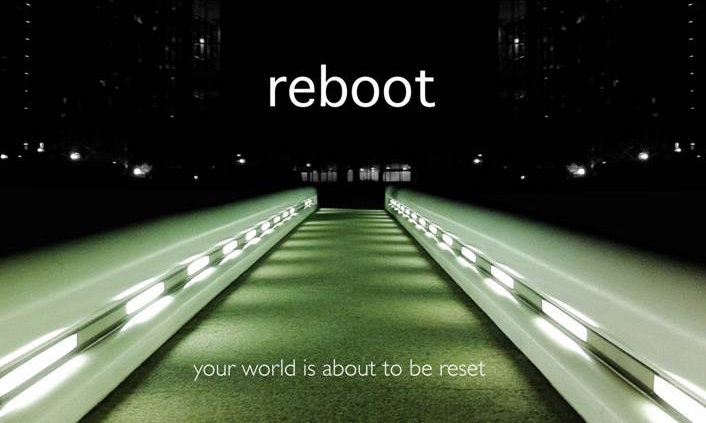 Hey everyone! Well, Oliver and I have been working hard on the refined game design for Imperia, and after an original version that was banged on for a while, several months of work and balancing, and a lot of cussing and sore fingers, we are excited to announce that the game design document for Imperia is just about through its first draft!

While this may or may not sound exciting, you may have noticed that we haven’t put up any new screens for a while, and we haven’t released any new builds to our testers. It’s been almost 4 months, in fact. We made a decision among the 3 of us (Oliver, Pavlos, and myself) that as this was becoming a large and commercial project, it made more sense for us to pause, rework and get the design on paper, lock down the critical game systems and design elements, and flesh out the lore of the universe of Imperia. It’s been a lot of work, and I have to say Oliver in particular has put a lot of work into the AI systems, the lore, and the military systems, among other things.

We challenged each other, took a critical eye at everyone’s thoughts, and looked at every single aspect of Imperia from a new perspective. Some of what we have changed we have discussed in these forums and blogs as developer’s diaries, but there’s more. Much more to this design. Over 60,000 words and over 160 pages so far, in fact. And still growing as we add lore and things like formulas, art, etc.

Is this the right way to design a game? We don’t know. But when you have 3 people working from across the globe, with different time zones and responsibilities with the game, you have to have a concrete Bible that everyone can work from. We have project management and such as well, of course, but as we quickly found out, a game of this complexity and scope simply could not be ‘made up as we go’ as we got deeper into the design from what I started in 2014. So much like starting over with Unity, we took a deep breath and plunged into the task.

And you know what? It was absolutely the right thing to do. These last few weeks, as we have tied down the major systems and bridged the lore with the systems and the UI plan, we realize we’re creating something incredible here; something that has never really been tried before. With a working GDD, we’re going to be able to start developing code and art again in earnest, and frankly, with all we’ve done with Imperia, I can confidently say this:

Imperia is about to lift off, and for those of you who have been following us for a while (y’all are awesome and seriously devoted, BTW!) your patience is about to be rewarded in a big way. We’re going to start sharing portions of the game design in about a week, but for a little something right now, here’s a new ‘back of the box’ description of what Imperia is:

“Happy birthday, Your Excellence. I am your AI regent. As you have now reached your eighteenth birthday, you are now the Last Emperor of the Celestial Empire, and as such are now authorized to receive this briefing, classified Omega-One Level.

“The year is 3050 AD. You are the last Emperor of the last Human Empire on the first planet founded after Mother Earth fell over an eon ago to the wrath of the Xyl.

“Our race, scattered amongst the quadrant, thousands of light-years across, has shattered like cosmic glass after the Second Xyl War. Scattered survivors have formed small civilizations, new cultures have sprung up, and even strange religions have formed to the very edges of the quadrant in a feeble attempt to fight the flickering of humanity’s flame. Recently, our outer colonies have seen disturbing signs of our ancient Xyl enemies once more, and New Terra’s historians are increasingly wary of what they see.

“The Celestial Empire, or as it is known colloquially, the Last Empire, stands as humanity’s final bastion against the winds of the Xyl that would seek to extinguish this flame. These creatures that are less than Gods but more than mortal have planned centuries for this time, and they do not intend to fail in their goal a third time.

“Your House rules dozens of worlds, but the other Great Houses of the Empire seek to usurp the Crystal Throne upon which you sit. Powerful Primes sit on the Celestial Council, gathering power for the time when they might strike for the Empire themselves. Only your House’s vast holdings, your control of your unimpeachable Inquisitors and their attached squads of fanatical Judgements, and your divine right to rule which is still revered by the Empire’s people, has prevented a cataclysmic civil war between your ruling House and the other Houses.

“Your people still support you, but as the last in your line, the Last Empire, along with your House, will fall with you. The great religion of the Empire, Solarianism, threatens to schism your Empire as they pray not to you, but to Father Sun to turn back his demon Xyl, to no avail.

“We can not hope to fight this final war alone, Your Excellence. Our military technology has grown stagnant, and our warships have become relics with our slide away from technology. You must unite these broken shreds of humanity, lost though many of them have become, and bring them – however you must – under the banner of humanity one last time.

“The Xyl are coming, Your Excellence. The quadrant is watching. Your people are praying. Your enemies are plotting.

“Your empire awaits your first command.”