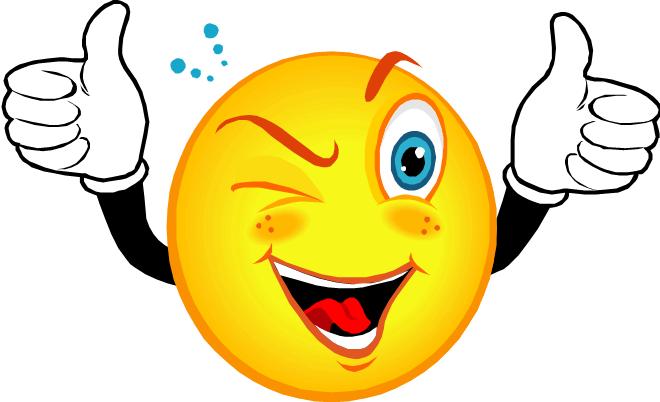 While it’s a day later than I wanted, I think everyone will be pleased with the stability improvements, bug fixes, added functionality, and especially the UI. While I strongly recommend playing on at least a 1280 x 1024 screen, it will work for any resolution. The game looks especially good on moderate widescreen resolutions like 1440 X 980. Give it a try! I think you’ll be pleased…

Any feedback would be greatly appreciated. If this build runs well, then I will close the book on .2 and proceed to .3 – Science Labs will now have meaning, and characters will start to interact with what their peers are doing, as well as you!

As always, you can get the latest build at the Sourceforge site using the links to the left. Please uninstall any previous build you have of Imperia before installing a new version. Thanks!

* Fixed ‘rounding’ bug when adding Influence to an Edict

* Fixed bug where if the system capital was abandoned and no other planet was in the sector, the sector would still remain active, even though there was no population, and the governors would still be assigned to an empty sector/system. Now all governors are removed from office, the sector is made inactive, and any money in the sector treasury goes into the Empire treasury.

* Added full resolution support across all screens, including the planet screen

* Changed economic model to now take planetary subsidies if needed from sector treasuries first before the Imperial treasury. This will promote developing stronger sectors while penalizing weak economic sectors in assisting their system’s projects, since if they go broke the sector will now receive a subsidy from the Empire with a small efficiency penalty depending on distance

* With this change, added AI for sector governors to adjust the sector tax as needed, depending on their intelligence, greed, and other traits

* Added right-click on system will center functionality on the quadrant map. This is experimental and may be removed or optioned depending on feedback.

* Added assigning system to new sector edict, and added UI functionality to allow other edicts with secondary choices (such as designations)

* Added more system and planet names, and eliminated duplicate planet/system names – may have fixed a bug related to duplicate names

* Added check to potentially add ADM for emperor every year

* Some cost/edict balances; some items cost less ADM, some more (a few were 1 ADM for testing, those have been changed)

* Material production is now considerably more profitable per mTon (to counterbalance increased costs for setting up and maintaining manufacturing) ($10 vs. $4)

* ADM efficiency has been increased from 6:1 to 5:1 for Empire ADM used for planetary Edicts

* Increased empire possible minimum Base Engine Range so that missions are easier (will probably change once science is available, as this will be available to improve)

* Significantly increased effect of Loyalty on Edict completion. Now you will absolutely have to get your leaders into line somehow if you want your more advanced Edicts to be completed this decade. J

* Lowered cost of surveying and exploring to encourage it.